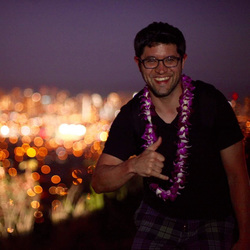 “Will I ever break out of this routine?” I asked myself day in and day out. My work week was beginning to wear on me. I’m a middle school computer teacher in my thirties. I found that I had little time or energy for being social, and I wasn’t finding real ways to connect with people at work or in social settings after work.

Three years ago, I moved to California in search of something different. I began socializing more, joined a few networking and personal development groups like Toastmasters which helped boost my confidence and public speaking skills, but I still felt something was missing, like I was still stuck in a routine. I tried the free Jaunty workshop, then signed up for the six-week course.

What I learned had an immediate impact on my social life. I found ways to make ordinary interactions more fun and engaging. It was easier to approach and meet new people and to keep a conversation going. I also learned to be more assertive.

Over spring break, I boarded a crowded airplane on my way to Hawaii. A flight attendant was about to make a passenger leave the plane to check their luggage because all the compartments were full. I knew she was mistaken, so I spoke up and said I had seen some space available in one of the closed compartments. The passenger thanked me and I felt great having spoken up in a crowd. Now, I’ve found myself being assertive in all kinds of situations.

I recently volunteered as a photographer/videographer at the Mill Valley Film Festival, where I had the opportunity to network with actors and filmmakers. One day I was scheduled to record a Q&A session with a director after his film. I arrived an hour early and was surprised by the way a theater manager approached me. I could tell he was upset by his manner and the tone of his voice. Turns out he doesn’t let camera operators film unless they’re setup before the film begins. When he first approached me, I noticed he was wearing a really snazzy shirt, so when he said sternly “Do you have any questions?” I said, “Yeah nice shirt, where did you get it?” That sent our conversation going down a different path, and I was able to shoot the Q&A.

I can’t say enough positive things about taking the Jaunty class. What I have learned has been the difference between getting to know someone new and letting that opportunity pass me by. But most importantly, it’s a lot easier now to take typical “surface” conversations to a deeper, more meaningful level. I have had better conversations with coworkers, and I’ve even developed more positive relationships with students, which has translated into a greater level of success in the classroom. Before Jaunty, I felt sorta trapped in a routine, and now what I have learned has helped me break out of that routine while having fun doing it. 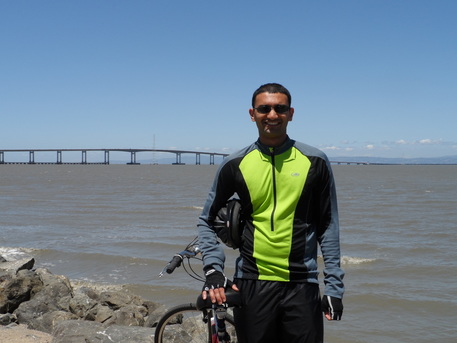 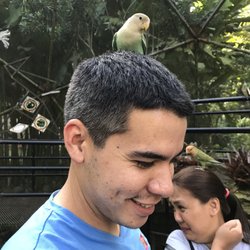