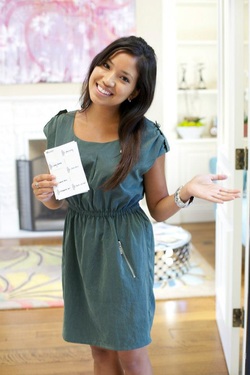 How to quiet your inner critic and become more present

“Public speaking used to make me really nervous,” Jaunty graduate Ashmi Pathela says. She was good at sounding confident, but had to work to hide her nervousness during any presentation.

Ashmi’s first language is Japanese, and though she moved from Japan to the States when she was only five, she always felt pressure to speak well and blend in with her peers. Don’t stumble over your words. Whether a product of her culture or just her personality, that voice in her head was always getting in the way.

“This year, I’ve been focusing on personal development,” Ashmi says. As a Senior Marketing Manager at an activities and events software company, she felt the best way to develop her leadership skills was to improve her social intelligence. She attended a free Jaunty workshop and saw the six-week course as a great way to build deeper connections with peers, both personally and professionally.

“Approaching strangers is easy for me if it’s at an event, like a party or for networking. But approaching someone on the street in broad daylight without having a reason is super challenging.” During the course, Ashmi had lots of opportunities to practice overcoming those initial hesitations, and a funny thing happened. When she started approaching and introducing herself to new people, she noticed more people started approaching her too. Maybe she was holding herself differently. Or perhaps she was being more present and noticing more people around her. Either way, the world got a little smaller once she got out of her own head.

Ashmi especially enjoyed Jaunty’s segment on humor. Half Japanese and half Indian, Ashmi says, “Japanese people don’t use sarcasm or dry humor that freely, including my close family members. Since I grew up without it, it was always hard for me to pick up.”

Jaunty’s class on humor breaks down different elements of high status humor and explains the science behind it. Ashmi loved trying it out and seeing it work. Now, she looks for ways to be more playful in her daily life, especially through language. Ashmi feels humor is a wonderful way to build rapport with people and “laugh along with the world.”

And how about public speaking? At a recent annual off-site, Ashmi presented in front of her entire company. Instead of focusing on her nerves, she thought about the value she was delivering to her colleagues. She used many of her Jaunty skills like slowing down, remembering to pause, and projecting – and it was the most confident she’s ever been. “It was the first time I didn’t have to hide any nervousness, because I felt confident inside.” Afterwards, people came up and complimented her on her speech.

Ashmi feels anyone can benefit from Jaunty. “It’s not often that people make the time or effort to invest in themselves. Jaunty can really impact your personal interactions, confidence level, and how you present yourself to the world. I’ve had so many more meaningful connections by learning how to slow down and really listen.” Indeed, Ashmi feels her new-found social intelligence is helping her “build closer relationships with others by living a more present life.” 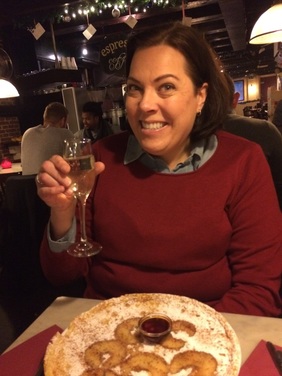 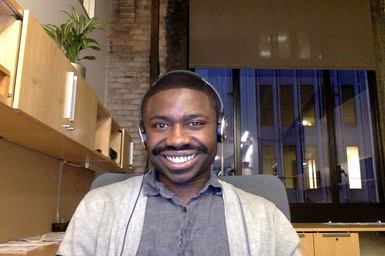 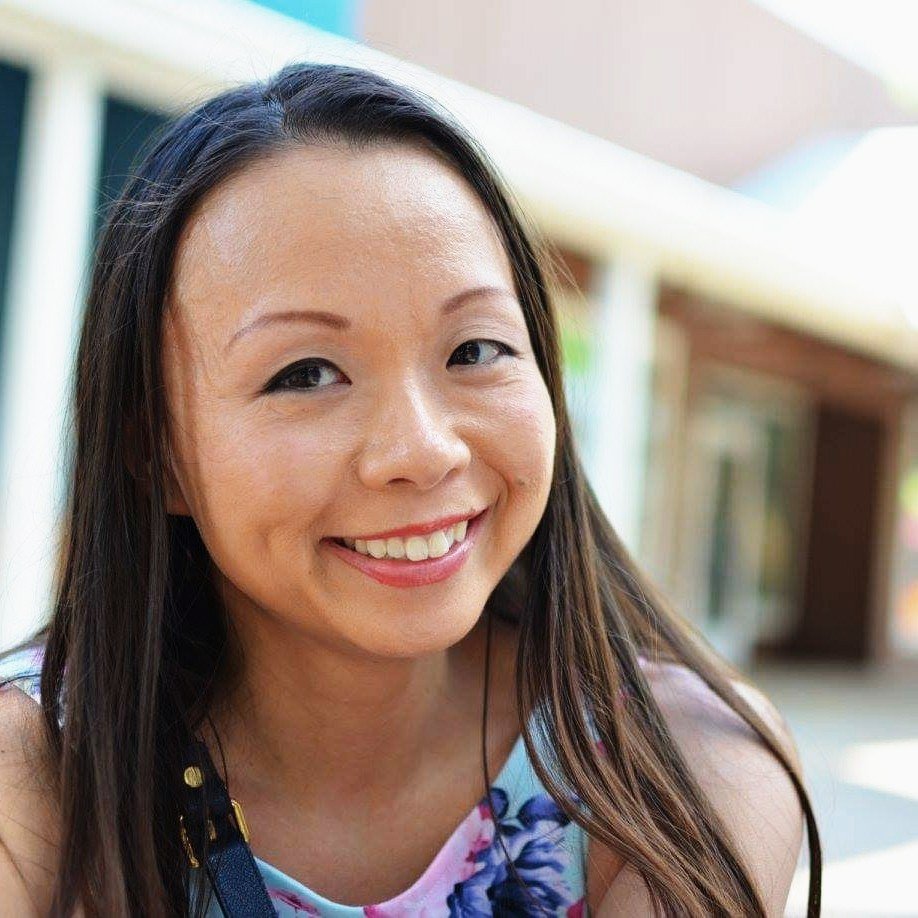