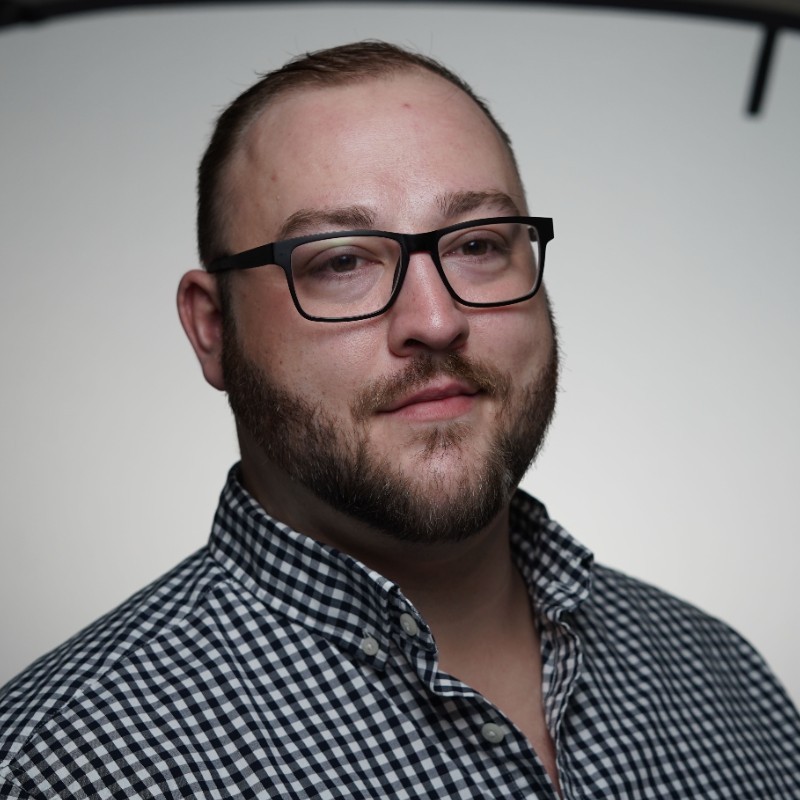 A New Man, Inside and Out
‍

There is something special about moving to a new place. Everything that you've done in the past becomes irrelevant. Cliché says, "You can be whoever you want to be; no one knows you." What happens, though, when you try to be someone else but continue the same behavior? Nothing.

I moved to San Francisco in April of 2015. In the year prior, I lost 100 pounds and taught myself about men's style. I'd created a website to help other men become remarkable in their own health and fitness. I was determined that, as I left my old life to begin anew in body, spirit and career, I was going to be different.

I realized quickly, though, that I didn't know how to be anyone else. My entire life, I'd thrived on the affirmation of others. I needed everyone's approval. I was fat and sloppy and relied on the "funny guy routine" to get other people to like me. It never mattered what I wanted; my job was to become a chameleon to my surroundings because that's how I obtained the approval of others.

It was my goal to change. It's an interesting place to be ready to change but not to know how. As the Buddhist proverb would have it, "When the student is ready, the teacher will appear." Enter Jaunty.

I'd lived in California for four days when I went to a free Jaunty workshop, and five when I met Eric Waisman for a one-on-one. I was eager to dive in and dive I did.

The six-week course was valuable. The treasure of Jaunty is that you leave each class with the courage, knowledge, and drive to begin to change. I would begin the homework with just enough gallantry to make one small change, then another. 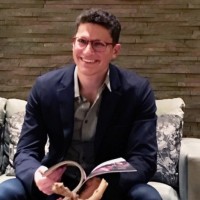 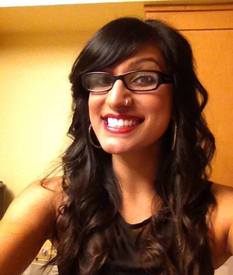 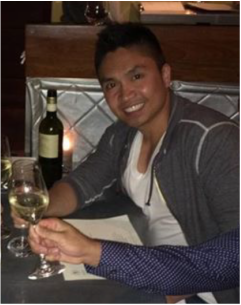