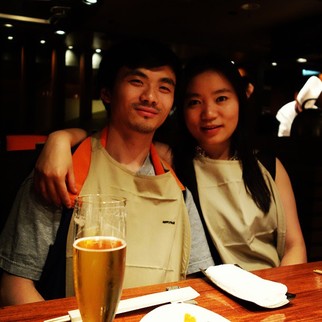 Networking confidence and becoming a better listener at home

Born in Nanjing, China, Z moved to Hawaii with his family when he was ten. Going to college in Baltimore was a powerful growing experience for him.

Living on campus he recalls, “People could be really loud while you were trying to sleep, partying at night. You have to go with it.” Trying to get along with different people, “made it easier for me to interact with people.”

“I’m definitely an introvert even though I like talking with people. I can enjoy a conversation but [before Jaunty] I almost never approached strangers. I lacked that confidence. ‘What am I going to say? Will I be interesting?'”

He remembers going to a high school alumni event with his brother a few years ago. He wanted to talk with the new headmaster, but “The longer I waited in line, the more nervous I got.” When it was finally his turn, “I shook his hand and then I wasn’t sure what to say. I wouldn’t say I ran away, but in my mind I felt like it.” His brother on the other hand, was, “really comfortable.”

“I didn’t know how to change my nervousness I suppose. It wasn’t clear to me that this was something I could work on.” At Jaunty we hear this a lot.

Culturally we’re told we can learn a new language, get stronger through exercise, or become a better cook through practice. But we often think of social skills as something you either have or you don’t.

He found the workshop, “Very interesting. I felt I could definitely improve in the areas I was weak at — talking with a stranger, having something to say, even small talk. I could do it but it seemed like an endless conversation that never seemed to go anywhere.”

He did a one-on-one with Eric, “He’s really charismatic. I enjoyed the conversation.” And signed up for Jaunty’s six-week course which finished this past December.

Now Z says, “I feel much more empowered.” He feels more confident and enjoyed learning the approach. “Being able to walk up to someone, introduce yourself and get the other person’s information if I wanted it.”

“Near the end of the class, I went to a networking event for mobile apps. I was able to use some of the stuff we used in class. In the beginning it was still hard, but then I worked up enough courage to talk with someone who had just come in as well.” They were joined by two other people, and Z ended up getting everyone’s contact information.

Before Jaunty, “I don’t think I would have gotten much out of [the event].” And he feels he wouldn’t have gotten their contact info before taking the course. “Now I know some people in the space that I want to be in.”

He feels he’s “better now at guiding the conversation. That’s something I didn’t have before.” He wants to keep working on it.

Who does Z feel would benefit from Jaunty? “Almost anyone, I would think. I appreciated the way Jaunty teaches social skills, “putting it all in different steps. It’s very structured. You know why you are doing something in the interaction, then you do it better; you improve.”

The course has had some unexpected benefits for Z. “It’s definitely also helped on the personal relationship side.” Z feels Jaunty has helped his relationship with his wife, who is pregnant with their first child. He says they’re very different and he thinks like engineer. “I’m very solution oriented.” He used to try to fix his wife’s problems. Now, “If my wife comes to me with a problem [I feel] she’s not looking for a solution, she wants sympathy. It changes everything. That was huge.”

He believes he’s better at talking with his wife now. “Before [I was] focused too much on the negative, this is wrong or this is not going to work.” And now? “The mindset is different.” He feels he’s better at working towards a positive solution. A great shift, especially as the couple prepare for parenthood. All of us at Jaunty wish them the very best in this new chapter of their lives. 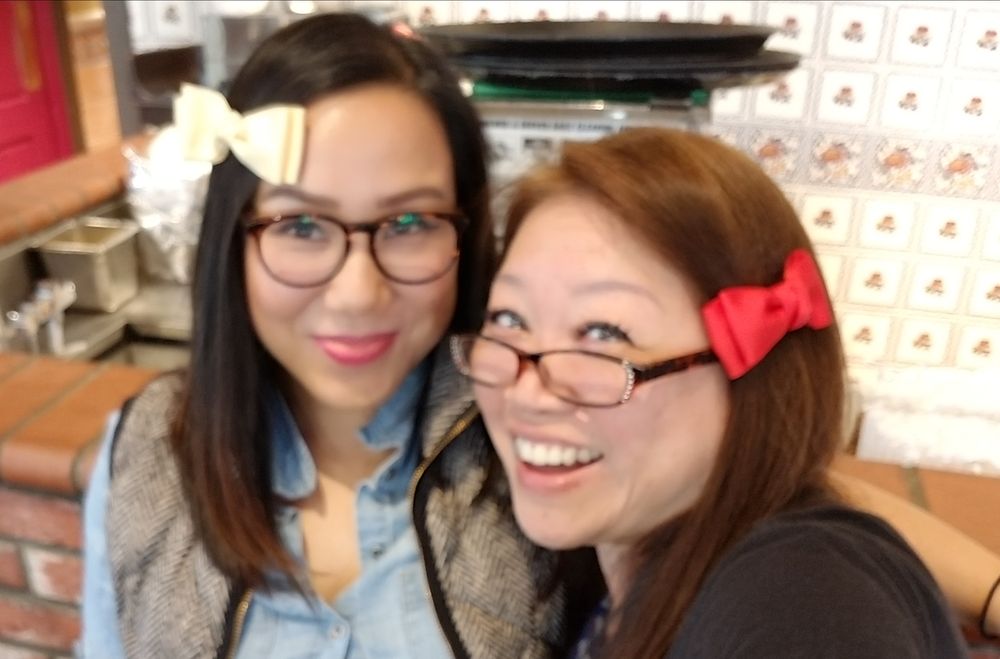 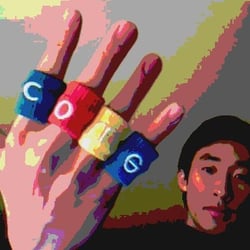 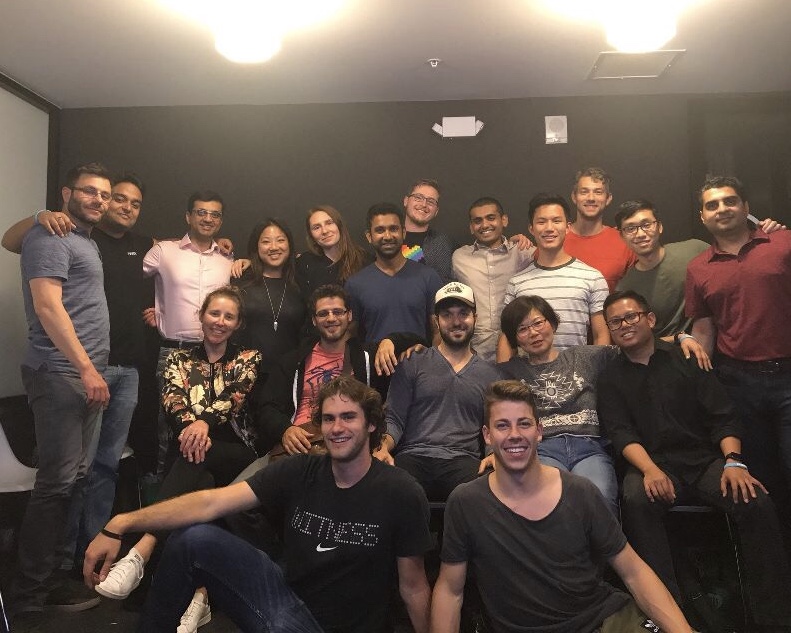 IT Consultant in San Francisco