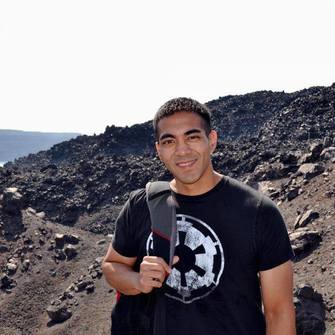 Networking with spirit instead of spirits

I work in the video game industry as a Sound Designer. It’s a pretty awesome job, but big changes in my life made me want to increase my social agility.

I’m an introvert and while I’ve always seen myself as moderately social, I used to feel a tinge of anxiety before putting myself out there. It wasn’t really an issue until last year when I decided to start my own game audio company. Prior to this, handling a few conferences or networking events a year was easy, and even fun – I was a full-time employee at a company and was only interested in making friends and increasing my contacts list.

When I split off on my own, the amount of these events increased exponentially. I was now searching for clients, and something tangible was now at stake.

The golden apple of these conferences happens right here in San Francisco, every March. It’s called The Game Developers Conference, or GDC.

It’s a funny little secret among developers that while the workshops are incredibly informative, they’re not actually the real conference. The friendship making, deals, and networking actually happen off-site, during meet-ups, mixers, and of course, the parties.

Imagine putting hundreds of introverts (mostly male) into a room. Some are looking for their next job, others are trying to break into the industry, and a few are there to catch up with old friends. The energy in the party is awkward and stagnant. Nobody’s talking except for the circles of old friends, and those more socially comfortable are dominating the room. The rest are wallflowers, shrinking into themselves. In a couple hours, though, the party’s jumping.

How? With booze… Copious amounts of booze (among other things – it is SF, and a party, after all). From my experience, GDC is a week of getting hammered until late into the night and making new friends, many of whom don’t remember one another the next day. The more intimate networking events throughout the year are similar.

When I signed up for Jaunty, I told Eric I was primarily interested in the six-week class to make connecting with potential clients faster and easier. But that was only half the story. It was also for my health. For at least one night, I’ll always tear up the city with my friends at GDC, but throughout rest of the year, this was getting both awfully expensive, and severely unhealthy.

I was four weeks into the course when GDC happened in 2015.

During a party, I walked up to a group of five complete strangers and introduced myself. They were polite, but I could see them starting to armor up for the typically weird small talk followed by the awkward handshake and exchange of business cards.

But I didn’t talk about work, at least not yet… I asked them what they’d been up to that day and took the conversation to some place fun. Nobody had a single drink yet, but we were having a great time.

When it was time for them to meet up with friends at another party, I had nursed a single drink and none of the group had more than three. One of them remarked that we’re normally trashed at this point in the night. I was about to initiate the business card thing, but thought we’d built such rapport, why mar the experience by bringing it back to the subject of work? There’d be plenty of other nights like this and maybe I’d run into them again.

But then, they asked me to go with them. I had no invitation and no badge, but they knew the people throwing it. It wouldn’t be a problem at all.

That entire night, I had two drinks and didn’t ask for a single business card – they just offered them to me. Further, one of the guys was working on an amazing project (one of my dream gigs) and told me to call him the following week. That phone call included a project director who was interested in possibly using my company to help out on their game. Next came an onsite lunch to meet the team, and finally an offer to bid on the work right away.

By then I had finished the Jaunty course and was completely at ease meeting new groups of people, and making them feel at ease without a single beer. 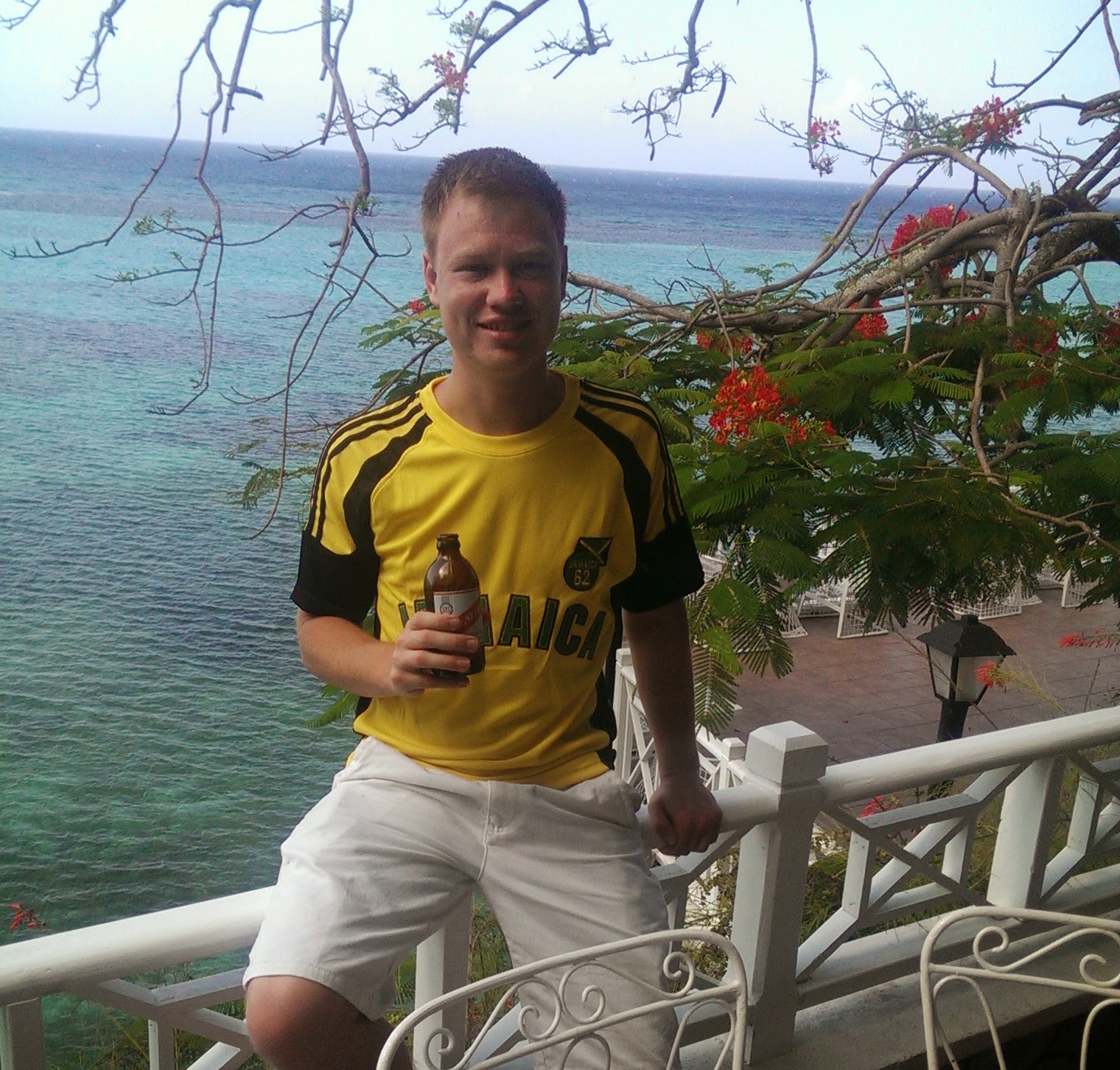 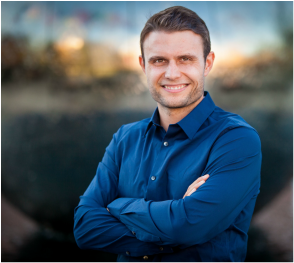 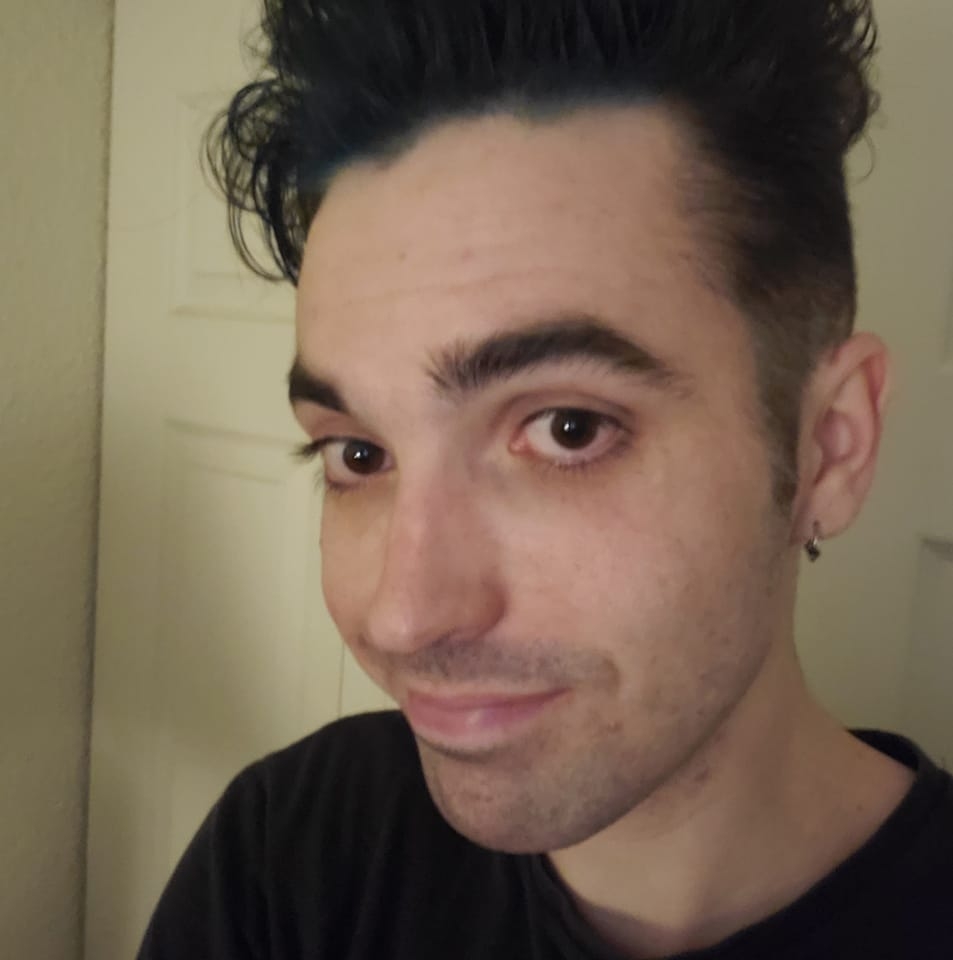