How to learn from anyone, even Kanye and Kim!

How to learn from anyone, even Kanye and Kim!

Does being around happy people make us happier? About half of our subjective happiness is influenced by circumstance and genetics. The other half is by behaviors and environment. 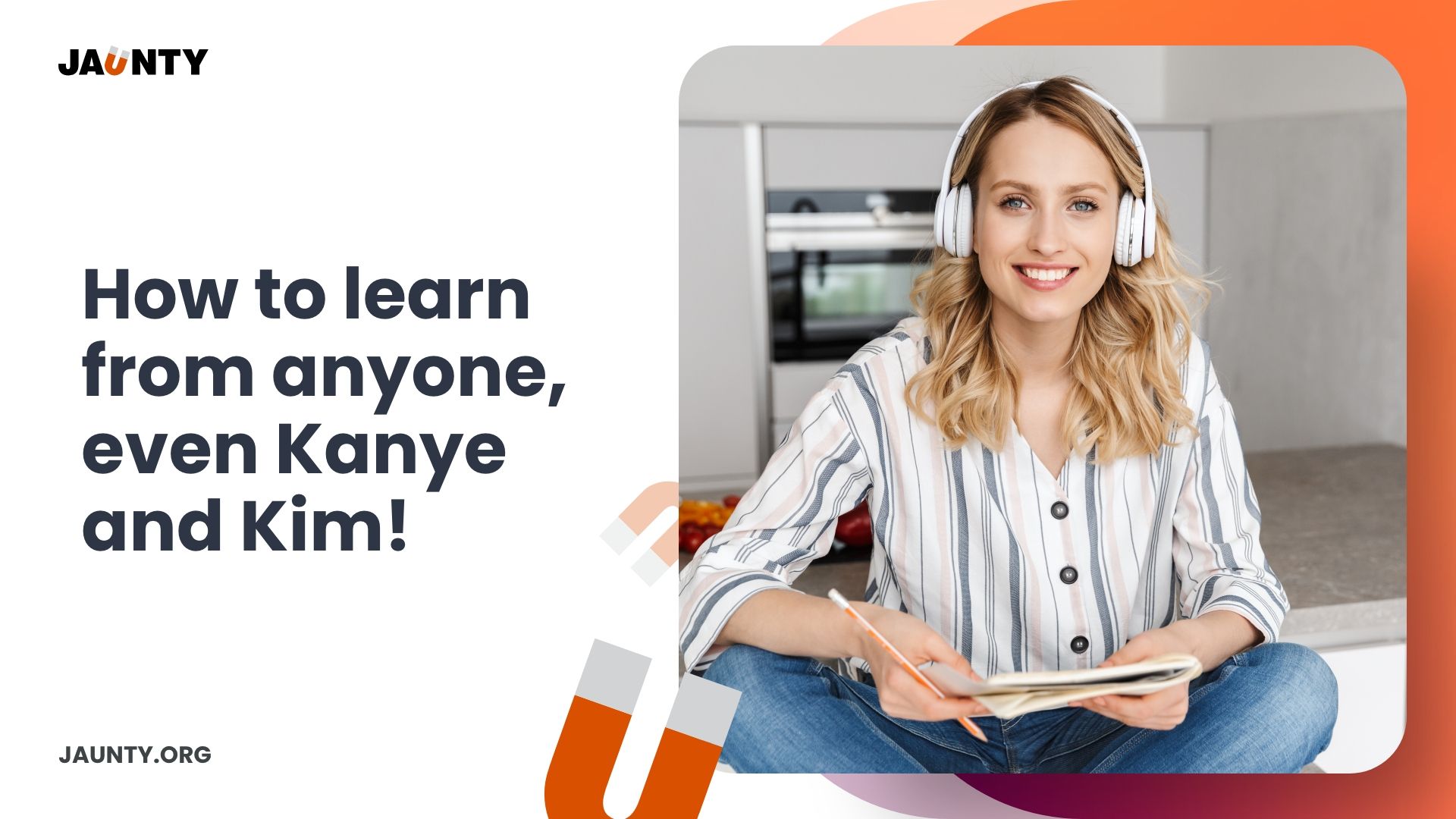 Does being around happy people make us happier?

About half of our subjective happiness is influenced by circumstance and genetics. The other half is by behaviors and environment.

An important part of your environment is the people that surround you. To someone who's just getting to know you, you probably look like a microcosm of the people in your life. Remember the old, "You are what you eat"? Well I think "You are who you hang out with" is just as true.

Since we're so affected by the people closest to us, it makes sense to choose our friends thoughtfully since they'll end up rubbing off on us! If you're around people who consistently prioritize work over everything else, then you may find yourself working longer hours and checking your work email at the weekend too. If you hang out with negative, cynical people then those aspects of your personality will probably become more pronounced.

At Jaunty we think a lot about consciously building a social circle that enlivens and nurtures us. Since we teach social intelligence skills to help people approach anyone and actively create the meaningful relationships they want, the sky is the limit for how you want your social life to look.

Besides becoming more like the people we spend a lot of time with, we learn so much from them too. We learn what to do in certain situations and what not to do.

I'm a big fan of continuous education as a form of personal growth. My favorite thing to study is people. Right now I'm reading about Ida Eisenhower and Francis Perkins in David Brooks' inspiring book "The Road to Character". We also learn from people in the news. I was touched by how Kanye helped Kim accept her stepdad, Olympian Bruce Jenner coming out as transgender. We also learn from watching and learning from people's mistakes, including our own.

How would you respond if you were suddenly laid off from work? It's easy to imagine feeling scared, angry and frustrated. "How could they do this to me? After all I've done for the company, this is how they repay me?"‍

I've actually had two friends get laid off recently and it was wild to see how differently they responded. One friend reacted very emotionally. He got super angry at his boss and managers and totally burned that bridge. My other friend took it in stride. She reacted positively, feeling it wasn't a personal decision against her and seeing it as a great opportunity for bigger and better things. She ended up getting a great referral letter from her boss that helped her land her dream job.

She totally inspired me. And those two incidents helped teach me to put a wedge in my negative emotions and not respond habitually. Being more aware of the big picture and being thoughtful in our responses are an important part of emotional intelligence. My friend getting her dream job also taught me to be more patient in my own life. This has helped me with other relationships where I felt there was a strain, but realized that patience is king.

What’s a social strategy you've learned from someone in your life? 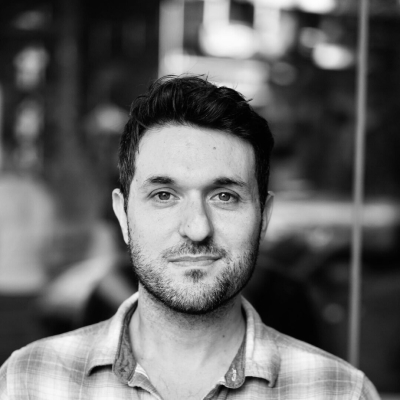 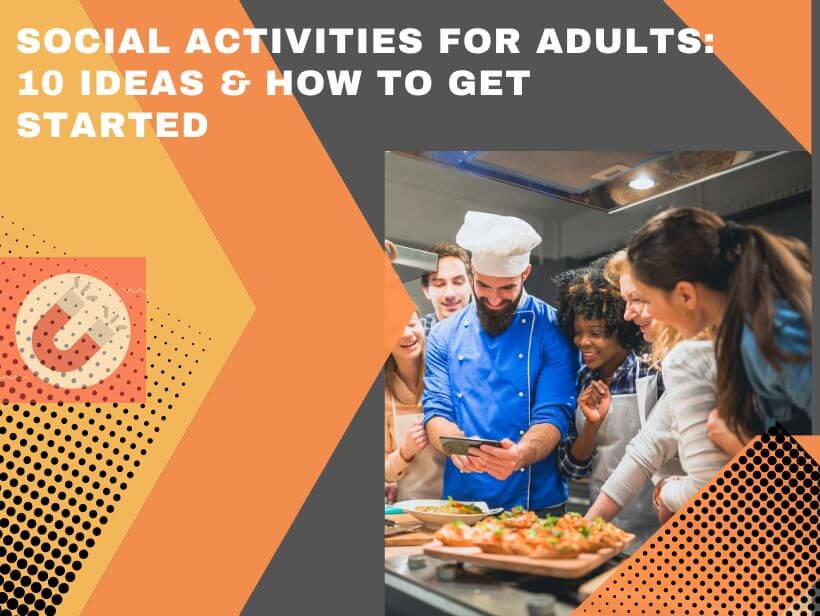 Social Activities for Adults: 10 Ideas & How To Get Started

Learn how you can participate in social activities for adults, meet people and make long-lasting friendships. Discover the benefits of staying socially active. 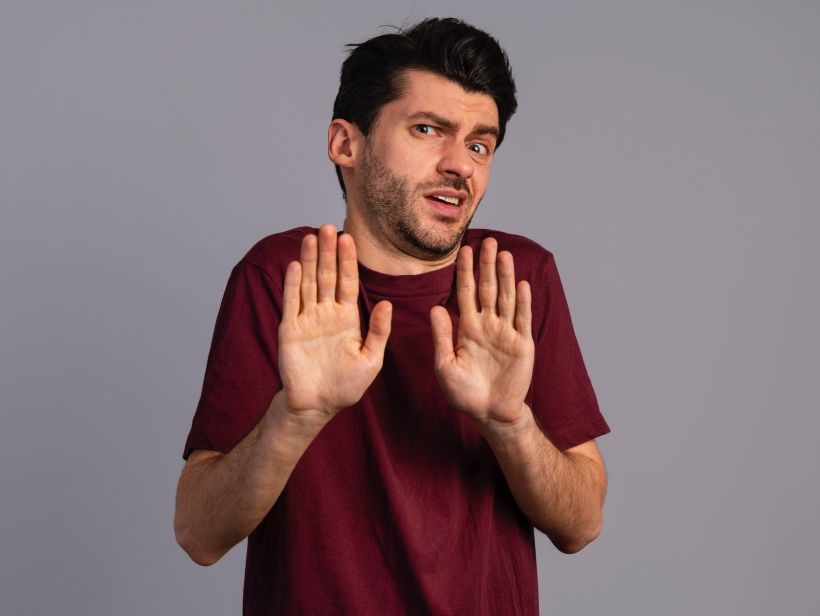 Why I don’t want to go to the gym

"A lot of us feel social anxiety around approaching people we don’t know. (“What if they don’t want to talk to me?” “What if I don’t know what to say?”) At Jaunty we give our students homework to go out and practice the social intelligence skills they need to meet new people." 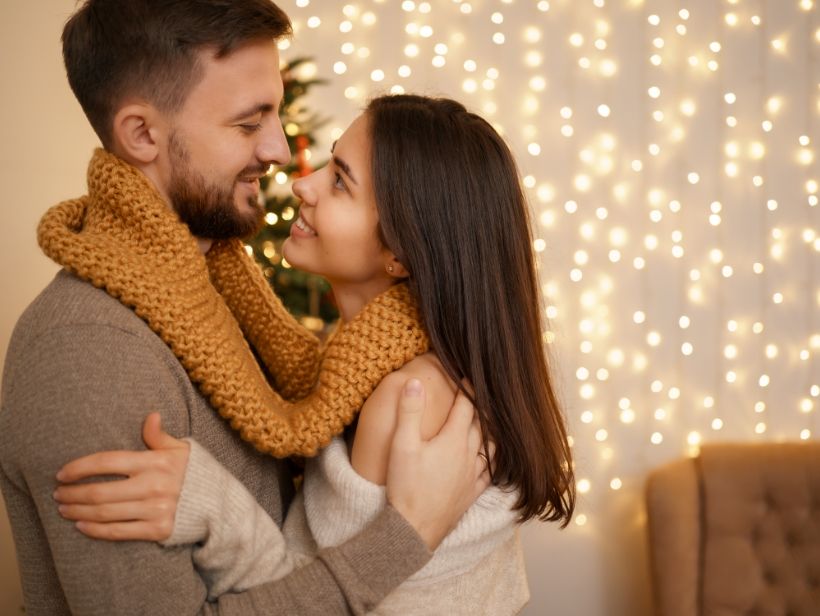 How Quarantine Romantically Nudged Us

"The pandemic has changed dating. This includes the way in which we are getting to know each other. The courting process, conversations we are having on first dates, and the mediums we are using to connect (I’m looking at you Zoom!) would make our ancestors dizzy."